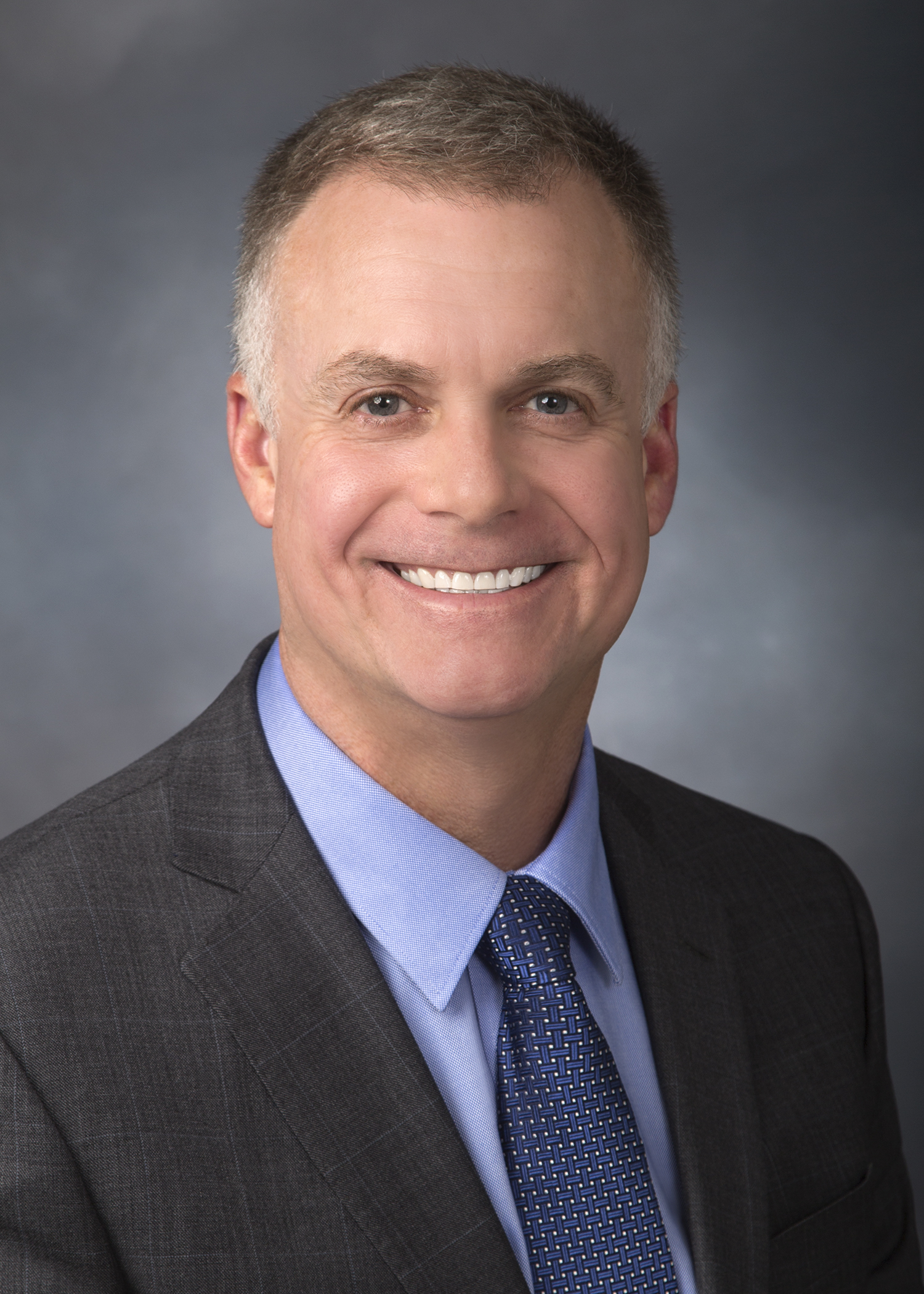 Lowell Foster is GAMA’s Director of Global Innovation and Engineering. Joining GAMA in 2019, Lowell is responsible for developing new paths for the integration of  emerging general aviation technologies and assessing technological shifts requiring changes to how general aviation aircraft are designed, manufactured, maintained, and operated. A significant portion of Lowell’s responsibilities include supporting the GAMA Electric Propulsion & Innovation Committee (EPIC), which works to enable the certification and operation of hybrid and electric aircraft and on-demand air mobility in the global marketplace.

Lowell comes from the Federal Aviation Administration (FAA), where he was responsible for a broad range of general aviation safety, policy, and regulatory activities with the Aircraft Certification Small Airplane Standards Branch. He contributed to numerous policy efforts concerning new aircraft technologies including, electric propulsion, advanced flight controls, VTOL; and how to leverage performance-based rules for these projects. Lowell was project manager for the Part 23 restructuring and performance-based rulemaking effort. Following the final rule, Lowell co-led FAA Part 23 training workshops for all FAA certification field offices.

Lowell has 30 years as a flight test engineer and was involved in policy development for many new small airplane technologies. The most significant effort was the Advanced General Aviation Transportation Experiment (AGATE) program which allowed for the introduction of integrated cockpits (Garmin/Avidyne) and later, synthetic vision displays. This effort required revising the existing system safety approach from Part 25 to a safety continuum approach, which used risk to apply appropriate standards for 4 classes of small airplanes. Lowell was also instrumental in developing policy to allow whole airplane parachute systems.

Prior to the FAA, Lowell worked at Mooney Aircraft as a flight test engineer for two new Mooney aircraft models and on a military trainer prototype. Prior to Mooney, Lowell was in the Air Force at Edwards Air Force Base and flew in both the T-38 and F-16 as a flight test engineer on numerous F-16 projects, working on weapons and avionics integration. Lowell has a BS degree in Mechanical Engineering from Oklahoma State University. He is a private pilot with instrument and glider ratings and has time in more than 60 different airplanes, helicopters, balloons, and one airship.